Then and Now Automotive Progress 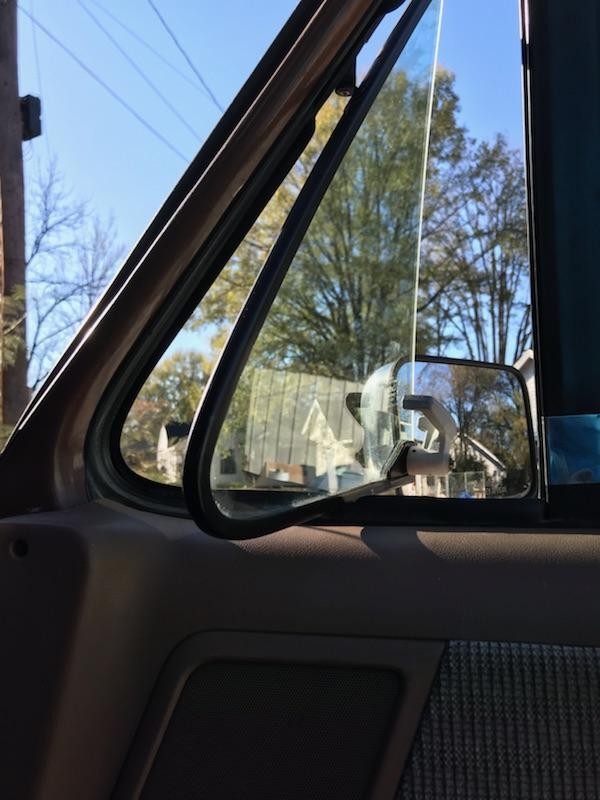